United states
Is your country United States?
Catalog
All products
BIOCOM
Sweet Mystery for him

What is Sweet Mystery for him

Scientists have developed "Sweet mystery for him" specifically for the prevention and restoration of men's health. The composition of this supplement includes a complex of herbs that have a beneficial effect on the genitourinary system and the entire body as a whole.

Serotonin - it turns out that sea buckthorn leaves contain one of the most important neurotransmitters, which is usually called the "hormone of pleasure." Lack of serotonin in the body leads not only to a decrease in mood and vitality, but also to sleep problems, deterioration of cognitive functions and hormonal imbalance.

Formen, it has a beneficial effect on potency. More recently, medical scientists have discovered another useful property of St. John's wort. As clinical studies have shown, the plant has a positive effect on the nervous system and has an antidepressant effect.

It is used if having sexual dysfunction: impotence. Perfectly tones up the nervous system, helps if having fatigue and depression.

restores and improves the functioning of the prostate gland;

restores the production of own testosterone to the normal level of a young man;

has a restorative, tonic effect;

Warning
For adults only. Before use during pregnancy, lactation, taking medication or in the presence of any disease, you should consult your doctor. Keep out of the reach of children. 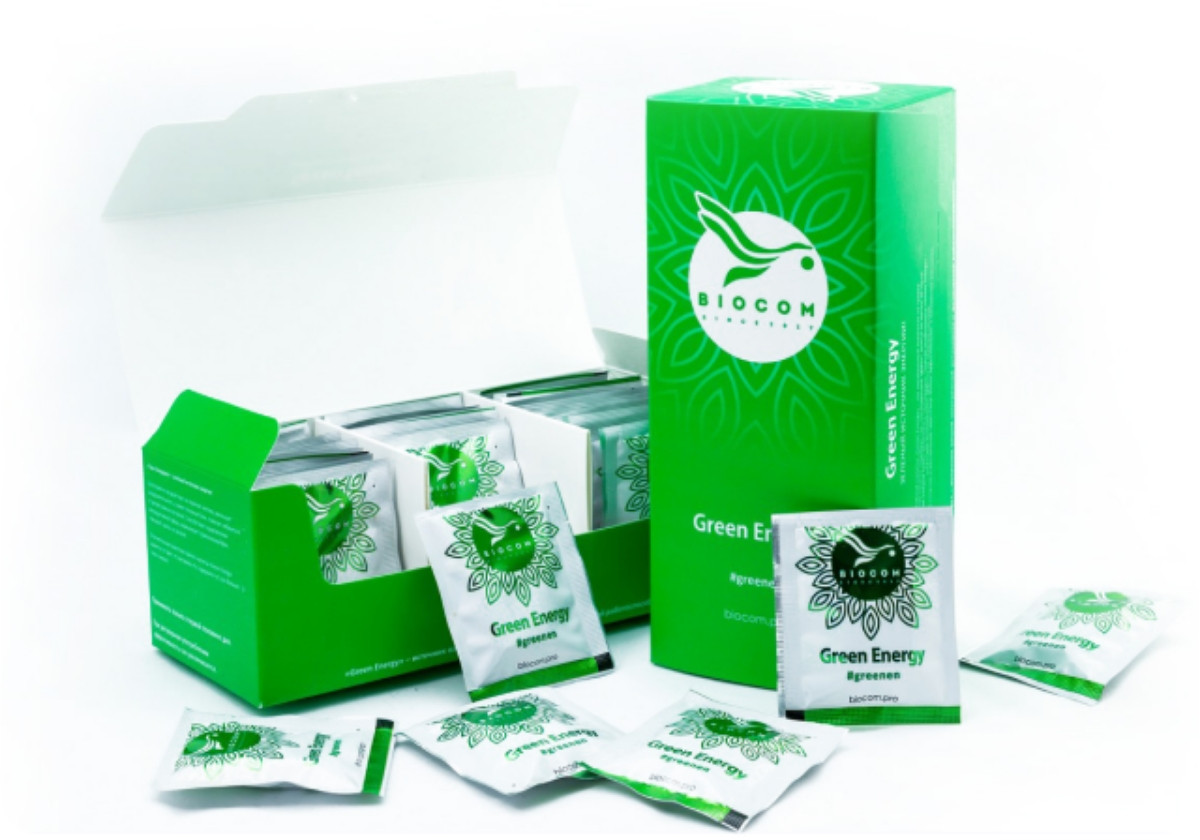 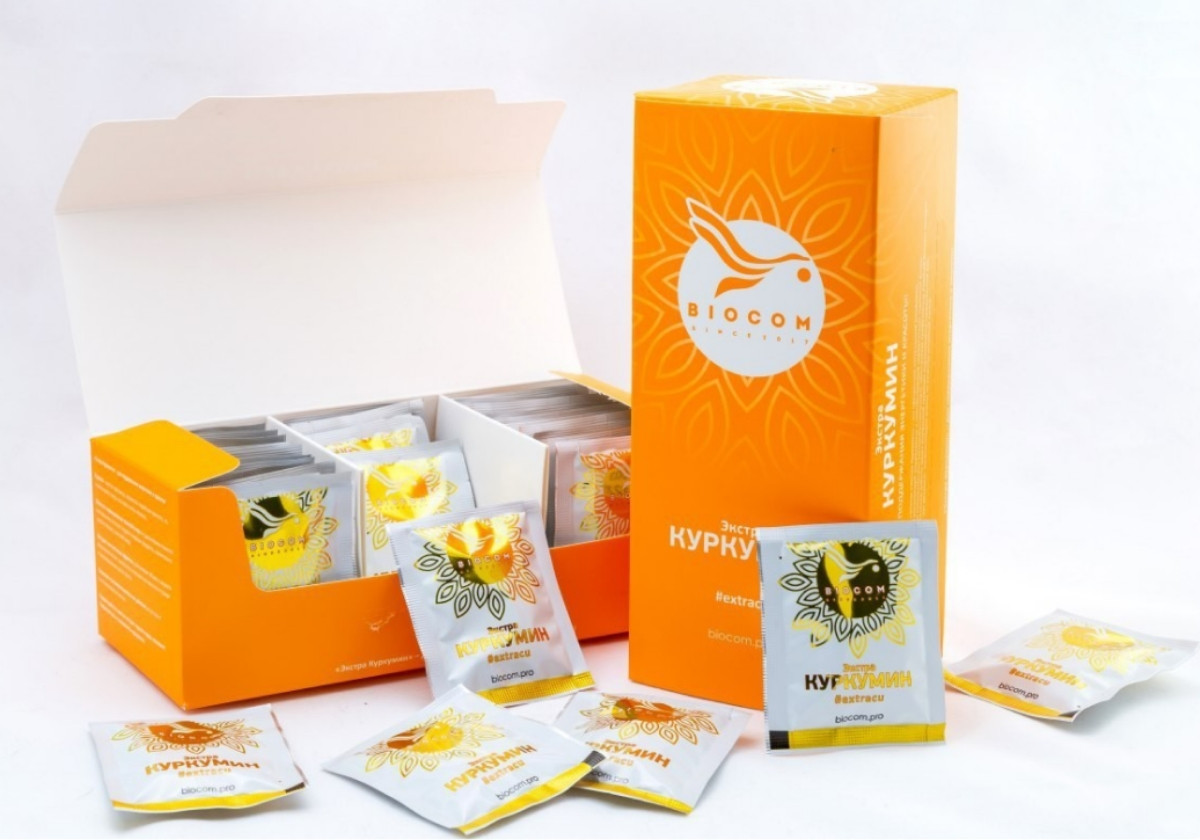 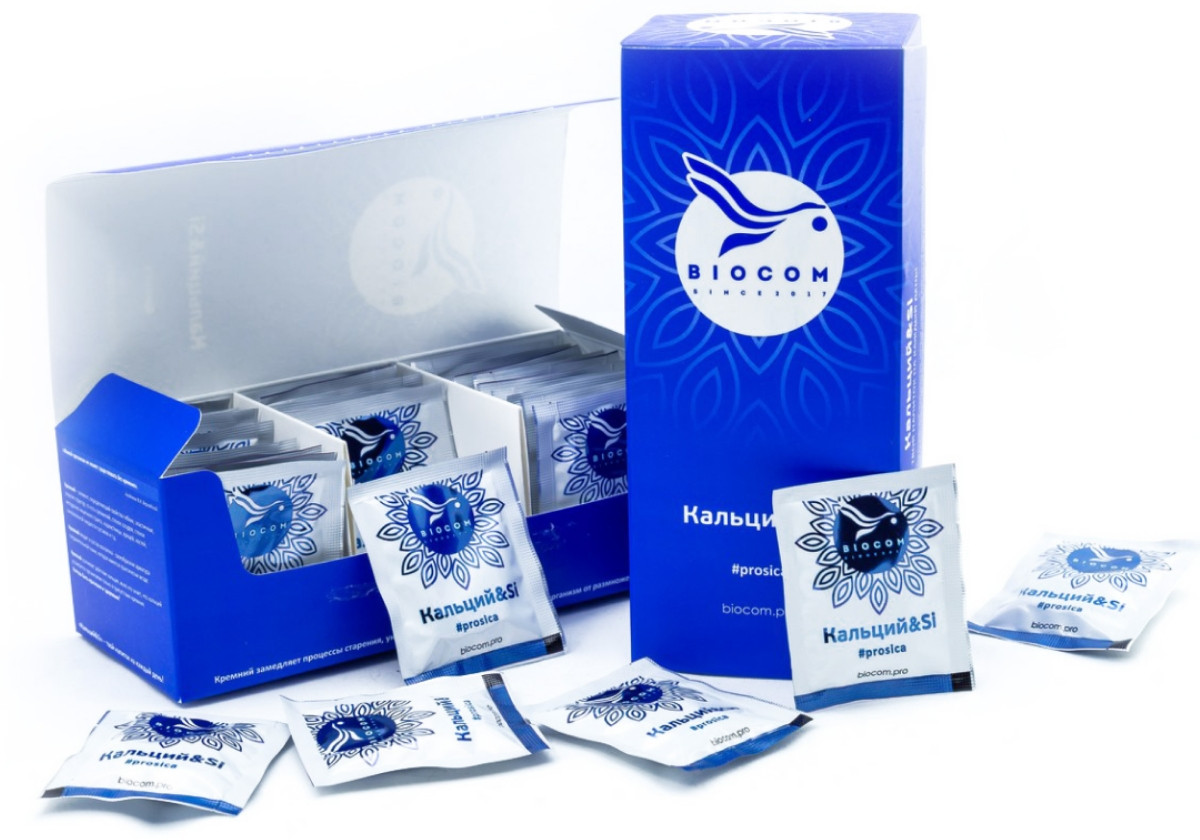